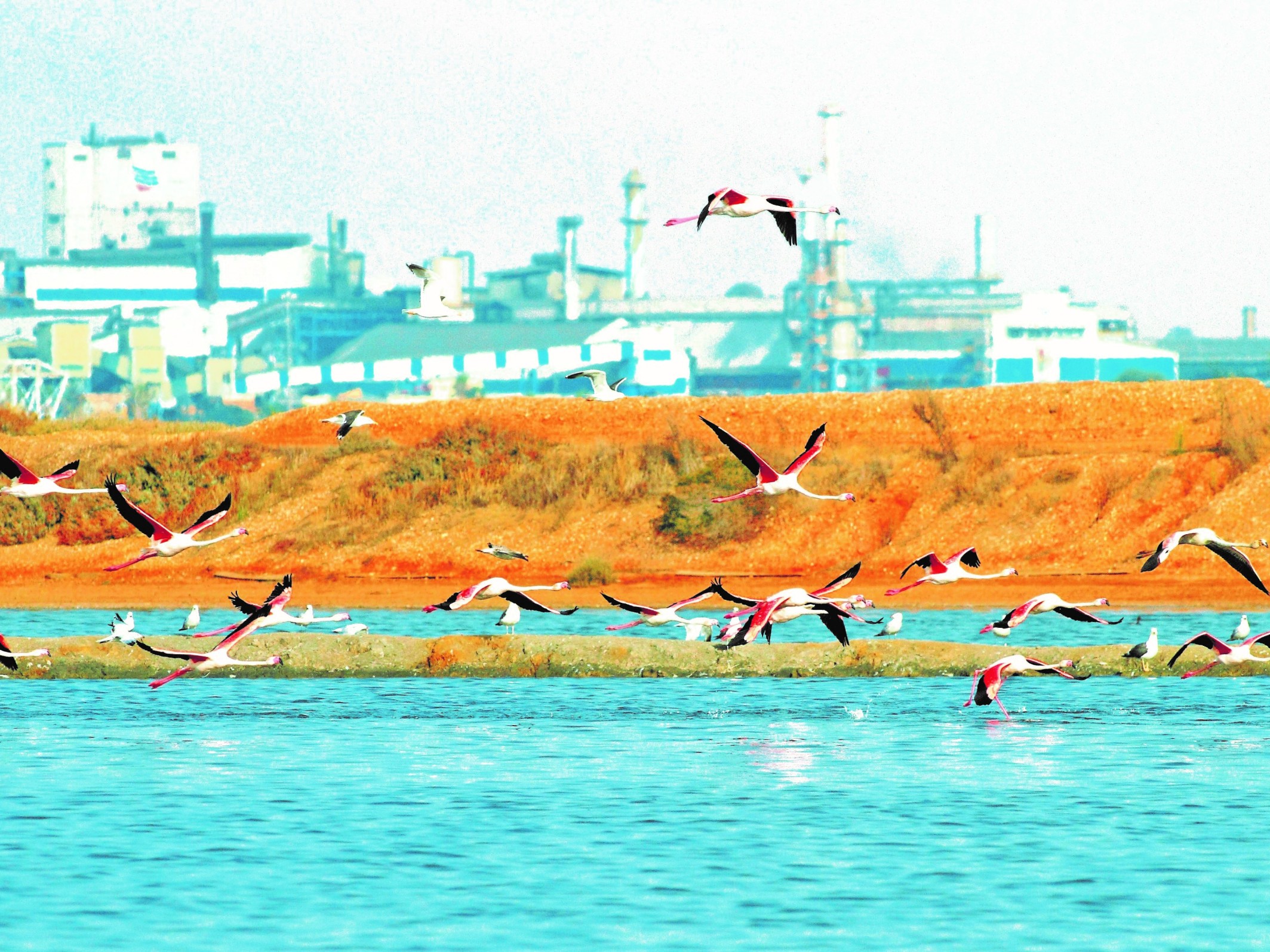 Madrid, 7th December 2021. Lantania and Aquatec (Agbar Group) will build a zero discharge Industrial Wastewater Treatment Plant (WWTPi) for Atlantic Copper, the first of its kind in Spain. The metallurgical company from Huelva has signed a turnkey contract with the joint venture formed by Lantania and Aquatec for the construction of a new water treatment plant which, using zero discharge technologies, will allow the recovery of its effluents for use as process water, reducing the water supply to the Foundry and, therefore, the water footprint.

With an investment of 12 million euros and an execution period of about two years, the Zero Liquid Discharge (ZLD) WWTPi will be one of the largest industrial water treatment projects in the Spanish market once work starts. The installation provides for the treatment of four different types of flows with a total daily capacity of 2,600 m3/day. The joint venture formed by Lantania – Aquatec will be responsible for the engineering, supply, installation and commissioning of the plant.

The construction of this new industrial water recovery plant is the latest technological step in Atlantic Copper’s circular economy project called Red Scope (Recovery of Effluent for Sustainable Copper Processing in Europe). This new installation will save around 500,000 m3 of water per year, equivalent to the annual consumption of a population of 10,000 people, significantly reducing the company’s water footprint.

One of the most important aspects of this WWTPi is that in the last stages of the process, the installation of an evaporator/crystalliser has been planned to obtain a dry waste, in the form of salt crystals, whose valorisation is currently being studied.

Atlantic Copper is a Huelva-based company, the largest copper and sulphuric acid producer in Spain, which generates around 2,000 direct, indirect and induced jobs. Its shareholder is the American company Freeport-McMoRan, which is listed on the New York Stock Exchange and is one of the leading natural resource groups in the United States. Freeport-McMoRan is the world’s second largest copper producer, the world’s largest molybdenum producer and a major gold producer.