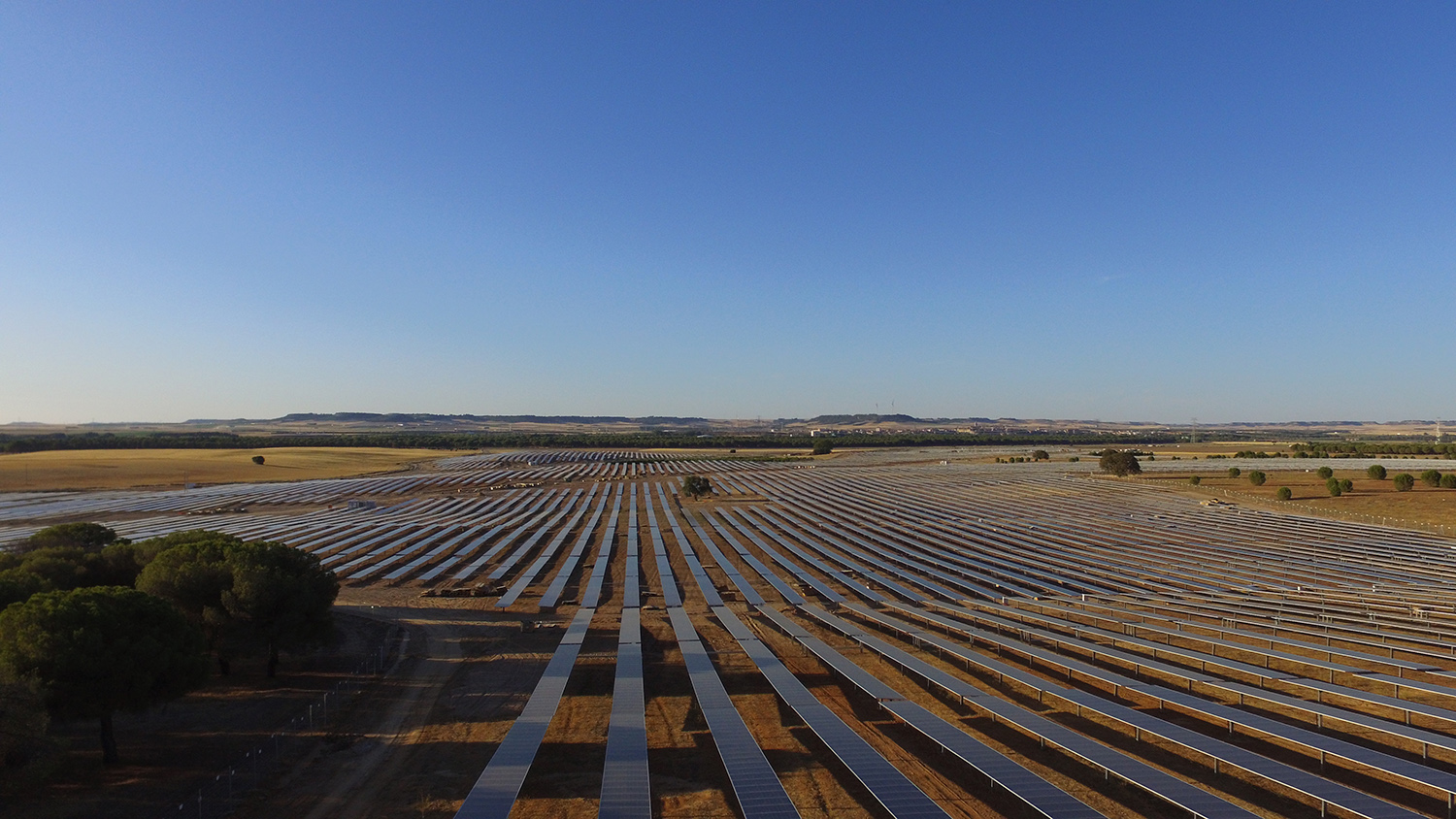 Madrid, 29 October 2019. Lantania, one year after the company’s launch, reviews its progress and presents the key lines of its future development. The CEO of the group, Federico Ávila, announced today that the company will exceed its forecasts and revealed that it will close out the year with 110 million euros in new awards, almost four times the figure reached in 2018 (30 million euros), and twice as much as expected. The company’s backlog of work in progress amounts 270 million euros at the time of this writing, which entails a 35% increase over its initial backlog.

Over the past 12 months, the group has undergone organisational restructuring, a process it carried out after acquiring Grupo Velasco. In addition, the company boosted its growth by expanding into new business lines, such as the naval sector, and by setting up a joint company with real estate developer Gestilar. On top of these new projects, they began participating in international calls for tender. For the president of Lantania, “these have been very intense months that have demanded a lot from us, but it is a very promising and satisfactory project”.

The group expects to close 2019 with an income exceeding 100 million euros, which represents a 71% year-over-year increase and is 43% greater than its budget. Its EBITDA will reach 10.1 million euros, 31% more than in 2018. These figures, says Ávila, “are much larger than the objectives set in our strategic plan. In fact, we can confidently say that we are a year ahead of these targets, meaning, these figures are what we forecasted for 2020 in the business plan”.

Energy, along with Maintenance and Services, are the company’s fastest-growing business areas. “It’s something that boosts our diversification, and, as a consequence, our robustness”, highlights the CEO of Lantania. In this regard, Energy accounts for 40% of the group’s new awarded contracts. The company currently has renevable projects amounting to 125 megawatts (MW) underway. One of the key projects is the engineering, construction, and maintenance for Solaria of the 30-MW photovoltaic solar farm Tordesillas I, in Valladolid, Spain.

Lantania has also been awarded the contract for remodelling the stretch of the A-66 highway between Lugones and Matalablima, in Asturias, Spain. This contract is valued at 22.2 million euros and will be carried out via a temporary Joint Venture with Asch Infraestructuras y Servicios. In addition, it will refurbish the Mérida and Badajoz train stations to get them ready for incorporation into the high-speed rail network, and it will electrify the first section of the high-speed (AVE) rail corridor to Extremadura. These projects join the ranks of others such as the construction of an electrical substation in Taradell (Barcelona) and the third building in the Paddock Club Complex at the Jarama-RACE Circuit (Madrid).

Drivers for Growth and Value Creation

Among the group’s primary drivers for growth are the acquisition and development of new lines of business. In May, the company finalised the acquisition of Grupo Velasco’s public works business line. This transaction meant Lantania’s entry into the maintenance and services market, where the Madrid-based construction firm was a benchmark company, and it has consolidated its position with some strategic clients.

The acquisition of Velasco has also entailed the incorporation of a staff of 50 employees. Among the projects acquired, we could highlight the maintenance of the runways at the Adolfo Suárez-Barajas Airport for Aena and the maintenance of Gregorio Marañon Hospital in Madrid, along with several other construction and maintenance contracts for the Community of Madrid, the Regional Council of Almería, and the Madrid, Fuenlabrada, and Las Rozas city councils, among others.

Lantania also fuels its development with new business lines. In April, the group set up a joint company with the real estate developer Gestilar. The new company, Gestilar Construcciones, was created as a new concept for residential building, based on a collaborative integrated construction model as a solution for many of the challenges that this sector faces.

The company holds 51% of the shares of this new enterprise, which has a portfolio of more than 150 million euros for the construction of almost 1,000 homes in Spain and Portugal, in addition to the developer’s prospects for future projects. Gestilar Construcciones has begun work on two developments in Madrid, Isla Pedrosa and Isla de Tambo, in which it will construct a total of 202 houses.

In its search for new market niches, Lantania has incorporated a team dedicated to naval and offshore facilities. The company just received its first contracts in this area with Navantia and SingDa Marine.

In addition, the group has already established a plan for international expansion that will be carried out in three phases. The objective of the first phase will be to develop the company’s presence in countries in the European Union that have a high volume of infrastructure investment, focusing on regions such as the Balkans and the Nordic countries as the main destinations. Lantania has already started bidding on several railway projects, in collaboration with first level local partners. The company will continue its growth with a second phase, in which it will expand into Latin America, and a third phase, in which it will break into the most mature markets, such as the USA and Canada.

Lantania has restructured and reinforced its organisational structure, which is now organized in four different areas. The company has incorporated José Nofuentes, ex-CEO of Grupo Velasco, into the company as the Senior VP of Business Development, along with Antonio Espiñeira as COO for Energy.

The other two areas are leaded by Andrés Álvarez as the CFO and José Alberto Carrasco as the COO for Infrastructures and Water. The company will also have a deputy VP, a position that will be held by Luis Corrales, who up until now was in charge of the Energy department.