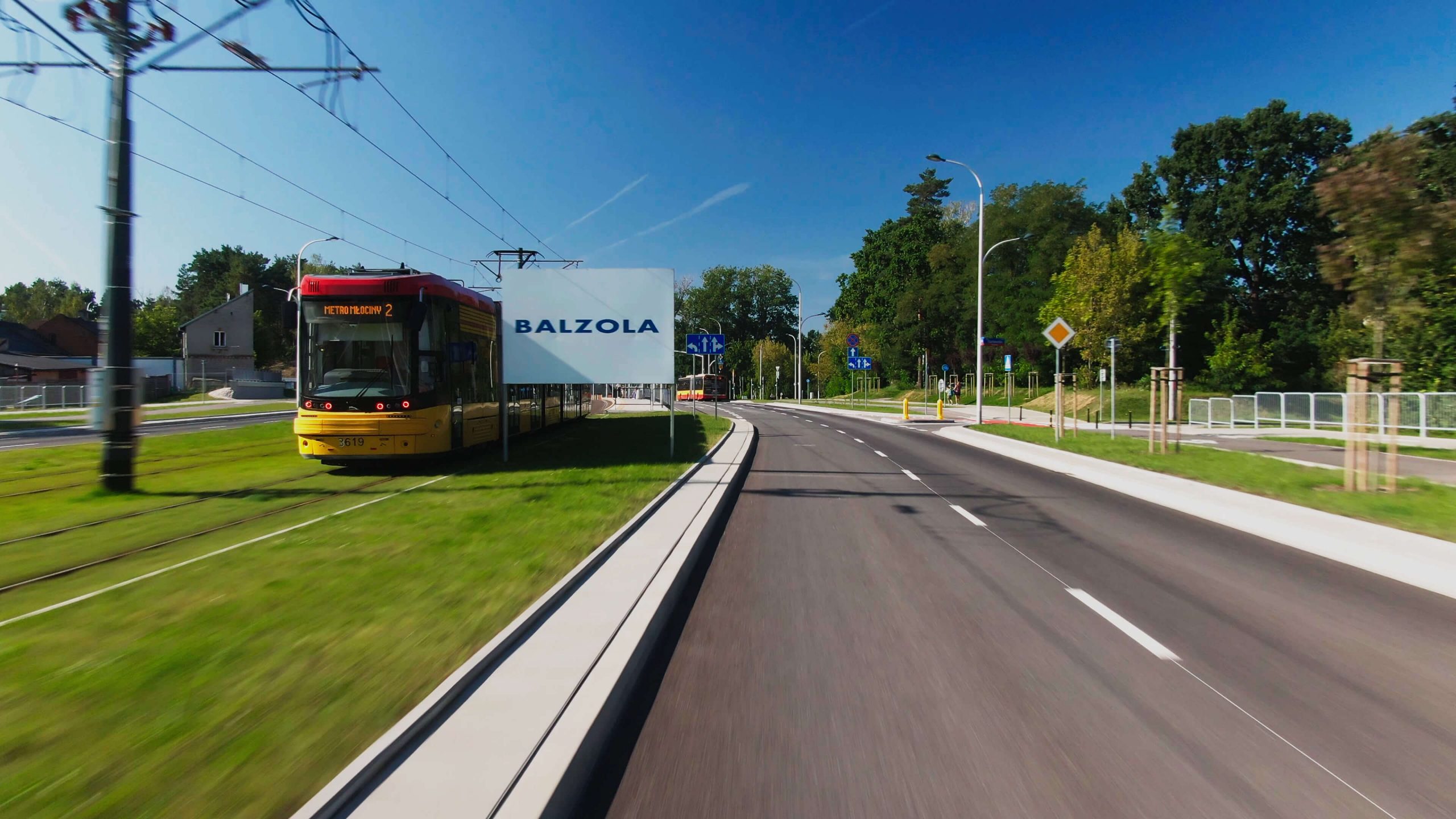 Madrid, 6 April 2022. Lantania  grows and strengthens its dominance in the sector with the acquisitions of Balzola Polska and the Spanish railway construction company DSV. The infrastructure, water and energy group signed the two deals last March, advancing its international development plan and expanding its capabilities. The acquisition of Balzola’s Polish subsidiary gives the company entry into a high-potential market, while the acquisition of DSV completes and improves Lantania’s capabilities in railway works.

Both Balzola Polska and DSV will become part of the Lantania Group, keeping their current brands and their respective management teams. Both companies will see their growth and development boosted as they are supported by Lantania’s technical capacity and solvency. “The acquisition of Balzola Polska represents an important step forward in our foreign expansion by giving us access to a country with great potential within the perimeter of the European Union,” says Lantania’s president, Federico Ávila, “while DSV’s experience and specialisation in specific railway assembly work complements our activity in the railway sector, increasing our added value”.

Specialised in the execution of railway and civil road works projects, Balzola Polska has extensive experience in the construction of tramway infrastructure as well as in all types of urban development works. The Warsaw-based company achieved a turnover of 150 million pln (32.3 million euros) last year.

Balzola Polska started its activity in 2008 and today has a portfolio of 16 works in progress amounting to 379 million pln (81.6 million euros). Among its recent works are the construction of new tramway lines in the cities of Warsaw, Lodz, Torum and Gdansk, the upgrading of the Mokotow tram depot in Warsaw and the renovation of Lodygowa and Trakt Lubelski Street, and Jana Pawla II Avenue in the country’s capital.

Lantania’s arrival in Poland comes following the start of its activities in Slovakia. At the beginning of the year, the company signed its first contract in the country, where it was awarded the project for the construction of the Drahovce secondary network for 9.2 million euros. The Group is already present in Colombia, the United States, Saudi Arabia, Morocco, Poland, Slovakia and Bulgaria.

The Andalusian company has its origins in the former Dorsalve and is a leader in railway tracks maintenance and new track assembly works. Its portfolio includes more than 20 active works, mainly for Adif. Created in 1994 and with its headquarters in Utrera (Seville), DSV’s main activity is the construction, maintenance and renewal of railway tracks in the conventional, high-speed, metropolitan and tram rail network. The company is also active in the civil engineering and building sectors.

DSV has participated in the execution for the implementation of the railway branch between Linares and Vadollano, in Jaén, and in the refurbishment of the railway infrastructure Miranda do Corvo-Serpins section, in Portugal. It has also worked on the construction of the A32 Linares-Albacete motorway and the N322 motorway from Córdoba to Valencia. The company has also played a part in the construction of the Zamora-A Coruña conventional line variant around km 112 for its crossing at a different level with the Madrid-Galicia high-speed line and has carried out vegetation control works on the banks and facilities of the metre-gauge railway network.

The acquisition of Balzola Polska and DSV is a further step in Lantania’s inorganic growth strategy and joins the acquisitions in 2020 of Soil Tratamiento de Aguas Industriales, Deisa IWS and Traviesas y Prefabricados de Aragón (Typsa). These deals were part of the integration of the construction, concessions and services division of Grupo Velasco and the start-up of Gestilar Construcciones, carried out in 2019.

The Lantania Group builds large transport, water and energy infrastructures. It develops sustainable solutions that improve quality of life and promote a cleaner and healthier world. Lantania has a portfolio of work in progress of over 550 million euros and assets of over 160 million euros. The maintenance of the runways of the Adolfo Suárez-Madrid Barajas Airport, the electrification of the first section of the high-speed train to Extremadura, the urbanisation of the Central Breakwater of the Port of Bilbao expansion or the construction of a solar plant in the City of Justice in Valencia are some of Lantania’s outstanding projects. The Group is already present in Colombia, the United States, Saudi Arabia, Morocco, Poland, Slovakia and Bulgaria.