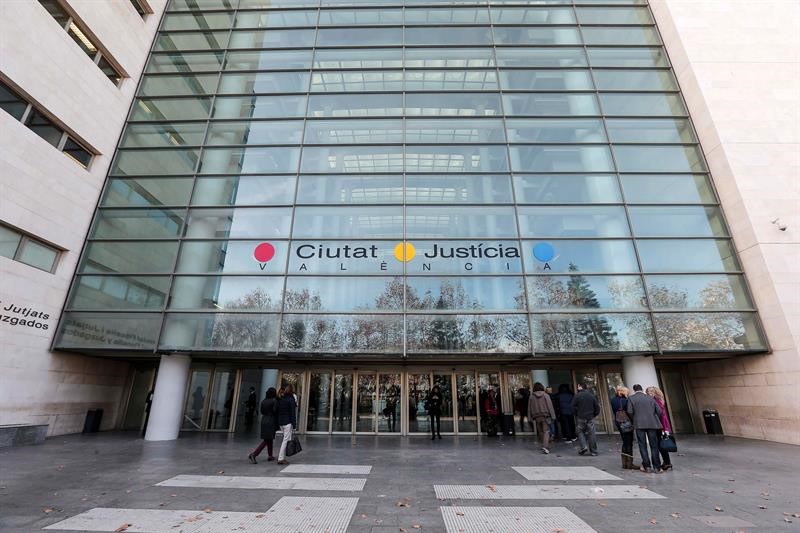 Madrid, 2th March 2021. Lantania began the installation of a photovoltaic solar plant for self-consumption on the roof of the City of Justice in Valencia. The project, granted by the Department of Justice, Interior and Public Administration of the Generalitat Valenciana, will cost up to 1.14 million euros, including taxes. The infrastructure, water and energy group will install 1,604 state of the art photovoltaic modules of 520 (Wp) with an efficiency of over 21%, reaching a peak installed power of 866.3 kWp.

The work is expected to take four months to complete. Lantania will be in charge of the preventive maintenance of the installation, cleaning, visual inspection and verification of actions for 12 months.

The new installation, which will be located on the judicial complex’s three roofs and will reach a collective surface area of 4,105 square metres. It will cover approximately 15% of the annual energy demand of the building that houses the Valencian courts. This is expected to save 11,000 euros per month on the building’s electricity bill. The solar plant will also have a real-time monitoring system to check the performance of the solar installation.

This action is part of the Plan for energy saving and efficiency, promotion of renewable energies and self-consumption in buildings, infrastructures and equipment of the public sector of the Generalitat Valenciana (PAEEG). The project is 50% co-financed by the European Regional Development Fund (ERDF).

The Lantania Group builds large transport, water and energy infrastructures to improve quality of life and help build a cleaner and more sustainable world. The company has a portfolio of work in progress of 350 million euros and assets of over 100 million euros. The expansion of the A-66 La Plata dual carriageway (Asturias), the bridge over the Genil River in Huétor-Tajar (Granada), the expansion of the Guadalajara Hospital, the conservation of the runways at the Adolfo Suárez Airport – Madrid Barajas and the electrification of the first section of the Ave (High-speed train) to Extremadura are among its most notable projects.