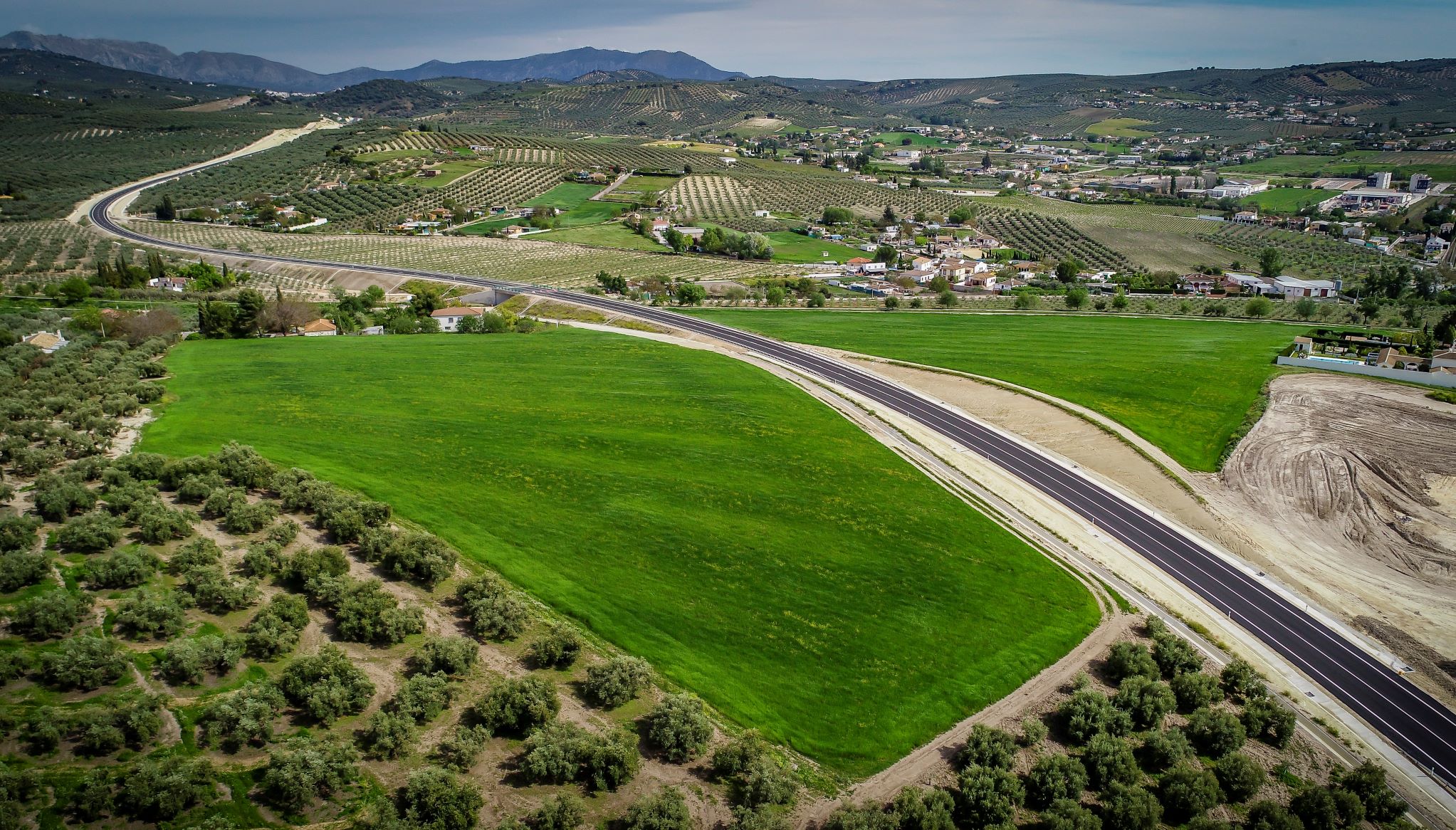 Madrid, 3 June 2022. Lantania will be joining the United Nations World Environment Day celebration this Sunday, 5 June, where it will be presenting its first Progress Report. This document by the Infrastructure, Water and Energy Group reports on the actions taken to implement the Ten Principles of the Global Compact, as well as its contribution to the SDGs and their targets.

In this report, the company identifies and evaluates the environmental aspects associated with its activity, among which are the impact on water, atmosphere, waste generation, noise pollution, and so on, measured according to parameters such as certainty, temporality, type, magnitude and environment.

Lantania works on a daily basis to make the best decisions taking into account the life cycle of its projects. The company has an Integrated Management System based on the UNE-EN ISO 14001 (environmental) and UNE-EN ISO 50001 (energy efficiency) standards, which enables it to identify possible risks and impacts that may be caused by the company’s projects. Through this analysis, steps are taken to reduce the impact generated in areas such as waste reduction, improvement of energy efficiency or reduction of avoidable emissions, among others.

The optimisation of consumption is Lantania’s backbone, and it leads to a reduction of unnecessary costs, lower waste production and the reuse of materials worked with on site. One of the star projects for the reduction of raw materials has been the implementation of a tool to avoid paper invoicing. As a result, by turning to electronic invoices, the company has avoided using 63,156 sheets of paper, which has reduced its CO2 emissions into the atmosphere by 41 kg, the felling of 575 kg of wood, as well as the use of 631,560 litres of water during the manufacturing process.

Lantania has been a member of the Spanish Network of the United Nations Global Compact since last year, committing to aligning its operations with the Ten Universally Accepted Principles in the areas of human rights, labour standards, the environment and anti-corruption. With its responsible and sustainable business performance, the company contributes to the fulfilment of nine of the seventeen SDGs that make up the 2030 Agenda.