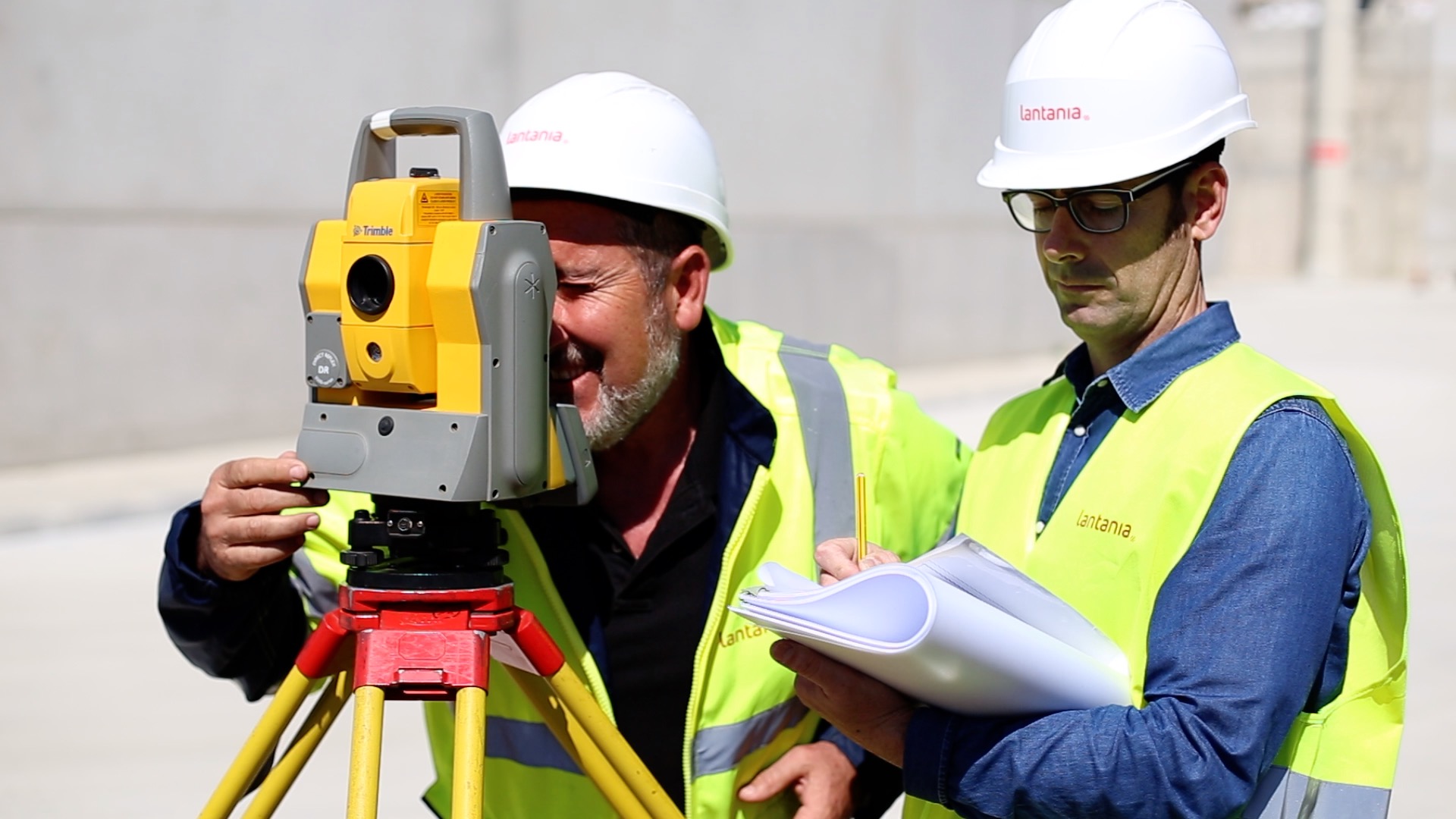 Madrid, 7 November 2019. The Ministry of Development’s Directorate-General of Roads has awarded Lantania the expansion of the A-66 hihgway (Autovía de la Plata) in Asturias (Spain), with the addition of a third lane and a revamp of the interchanges in the section between Lugones and Matalablima. The contract for the restructuring of this infrastructure, which will be done through a Temporary Joint Venture (UTE) in collaboration with ASCH Infraestructuras y Servicios, is worth 22.2 million euros. The works on site are expected to start at the beginning of December of this year, and its execution term is 38 months.

The project, with a length of 4,39 km, will include the expansion of the two lanes that comprise the A-66 highway, in the section called the “Asturian Y”, which is located between the Lugones and Matalablima interchanges in the municipalities of Oviedo, Llanera, and Siero. This expansion entails the construction of a third lane for mixed traffic, both light and heavy vehicles, using the current median strip. The platform will be kept and the lateral distribution of the lanes and shoulders will be readjusted.

The link-ups for Lugones, Paredes, and Matalablima will also be remodelled, incorporating collector roads and weaving lanes, thus improving the service quality of the stretch and increasing its capacity. This, in turn, will improve the fluidity and road safety of the area, which has a large number of commercial and residential buildings and a daily circulation of 55,000 vehicles.

Lantania is a group that focuses its activities on large infrastructure construction projects, including transportation infrastructure, unique buildings, and water and energy projects. The company achieved 58.5 million euros in revenue in 2018, which was the first fiscal year where it was operational for the entire year. It has a backlog over 250 million euros and 80 million in assets.

The construction of the Almudévar dam in Huesca, the bridge over the Genil River in Huétor-Tajar, Granada, the expansion of the Guadalajara Hospital, and the electrification of the first section of the high-speed train corridor to Extremadura, all of them in Spain, are some of key references. Lantania has a staff of over 200 professionals with an average of 22 years of industry experience and an important machinery park integrated by more than 1,200 state-of-the-art pieces of equipment.