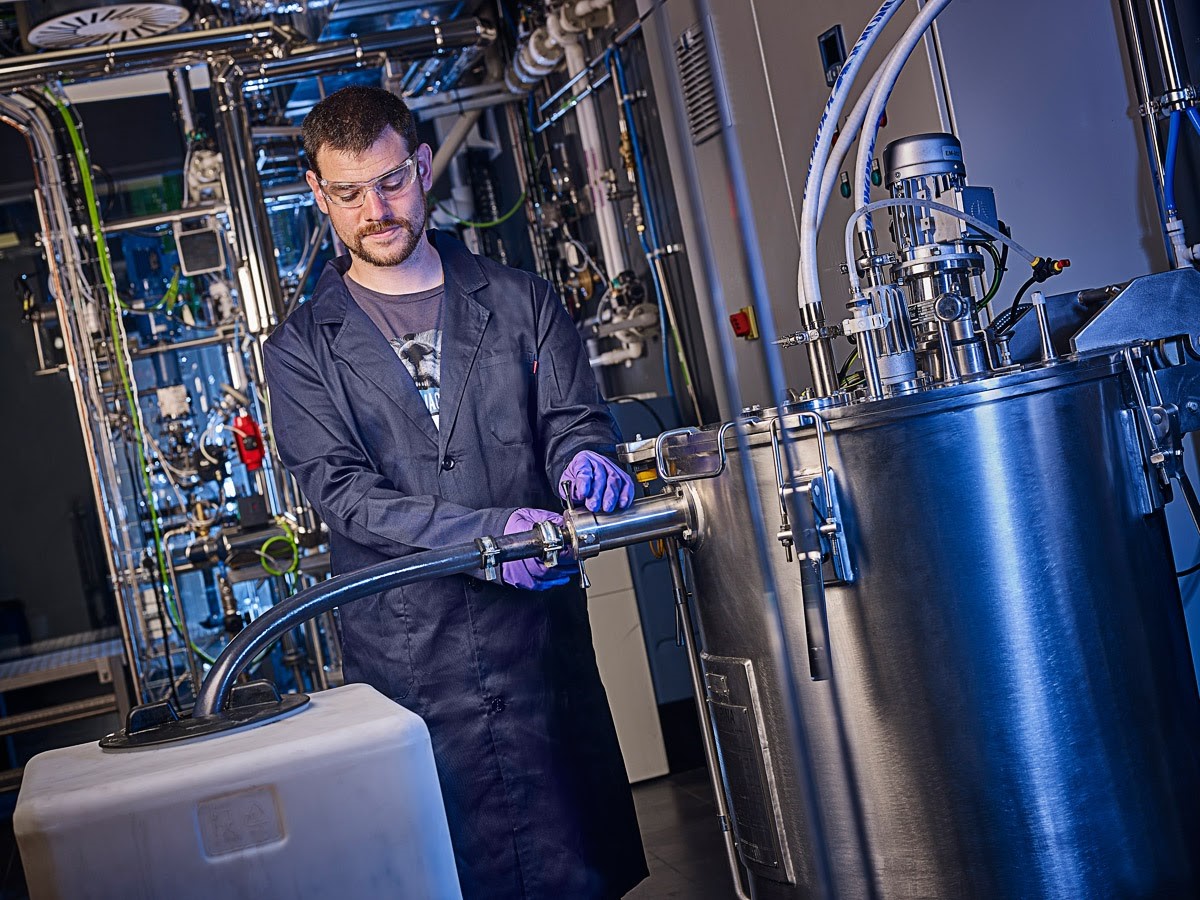 Madrid, 16th December 2020. Lantania and Graphenea have signed a collaboration agreement to jointly study the use of graphene in concrete. The project’s objective is to incorporate into the market, concrete additives based on graphite oxides that offer significant performance improvements. The infrastructure, water and energy group and the technology company specialising in the development and production of graphite materials, will be supported by the Agustín de Betancourt Foundation of UPM’s ETSICCP in this study.

UPM’s role in this partnership is to evaluate the mechanical, durable and microstructural properties of the mixtures, while Graphenea will provide the graphene materials needed for the study, as well as its potential marketing. Lantania will carry out the installation of concrete with graphite in one of its construction projects.

Recent studies have shown that concrete reinforced with graphite admixture offers greater mechanical resistance and durability than conventional concrete. The use of graphite additives allows for a reduction in the carbon footprint compared to the use of conventional additives and concrete manufacture.

Known as the material of the future, graphene is a single layer (monolayer) of carbon atoms tightly bonded together in a hexagonal honeycomb pattern. It is the lightest and thinnest-known compound with the thickness of an atom, the strongest, the best heat conductor at room temperature and also the best conductor of electricity. It has multiple uses, from increasing the capacity, charge rate and longevity of batteries; the manufacture of microchips, to power generation and flexible displays, among many others.

The Lantania Group builds large transport, water and energy infrastructures to improve quality of life and help build a cleaner and more sustainable world. The company will close the year with a portfolio of work in progress of 350 million euros and assets of over 80 million euros. The expansion of the A-66 La Plata Highway (Asturias), the bridge over the Genil River in Huétor-Tajar (Granada), the expansion of the Guadalajara Hospital, the conservation of the runways at the Adolfo Suárez Airport – Madrid Barajas and the electrification of the first section of the Ave to Extremadura are among its most outstanding projects.

Graphenea is a technology company, created in 2010 and which specialises in the production of graphene. The company, with offices in San Sebastian and Boston, has clients in over 60 countries. Through research and innovation, Graphenea supports its customers with new forms of this material from graphite CVD films, graphene field-effect transistor (GFET) chips, graphene foundry services (GFAB) and graphite oxides. In 2013, the company received an investment from Repsol to boost its technological capacity, support its growth as a business and enable it to maintain its leadership in the emerging graphite production sector.

About the Agustín de Betancourt Foundation

The impulse of four Civil Engineers (Raúl Celestino Gómez, José María Navarro Oliva, José María García González and Pedro Suárez Bores) interested in promoting research within the scope of the ETSICCP of Madrid, (directed at that time by Enrique Balaguer) and in facilitating collaboration with companies linked to Civil Engineering, resulted in the founding of the Agustín de Betancourt Foundation in May 1977. Since then, the Foundation has been the link between the academic world and industry and society in the field of Civil Engineering.