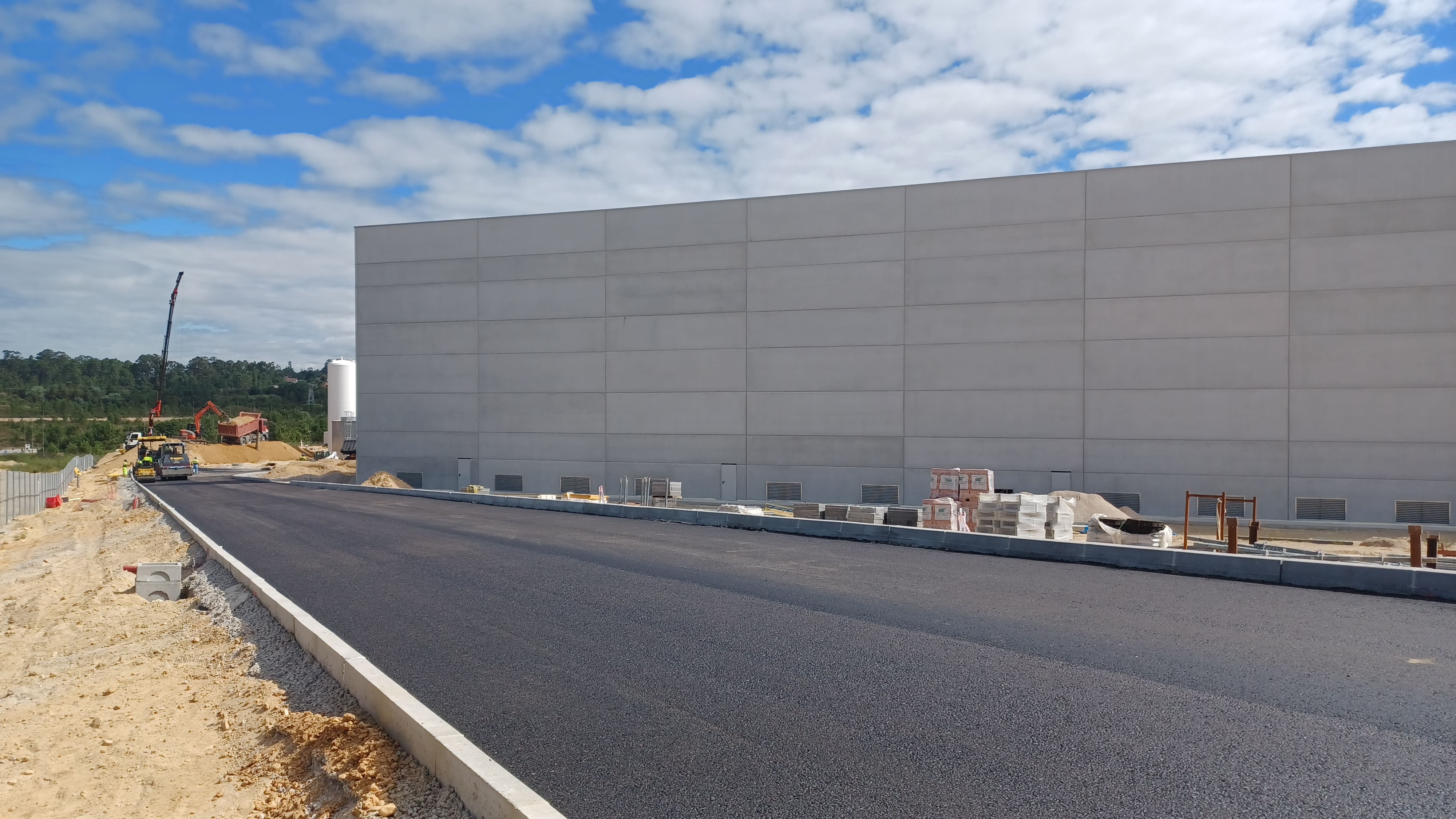 Madrid, 17 August 2022. Lantania will be carrying out a DBOT(Design, Build, Operate and Transfer) project, building the wastewater treatment plant for the new factory of the canning company Hijos de Carlos Albo in Salvaterra de Miño (Pontevedra). The Infrastructure, Water and Energy Group is in charge of the design and construction of the treatment plant, which will operate for five years, after which the infrastructure will be owned by the cannery manufacturer. This is the company’s first DBOT contract and one of the first of its kind signed between two private companies in Spain.

The capacity of the plant will be 400 m3/day, and the possibility of expanding it in the future if necessary, with SBR type biological treatment, has also been factored in. The expected completion period is seven months, after which Lantania Agua will operate and maintain the plant for a five-year period. Work has already begun. The company is manufacturing the equipment and has started the civil works.

The new factory that Hijos de Carlos Albo is building at the Logistics and Industrial Platform (Plisan) located in Salvaterra de Miño (Pontevedra) will have a production capacity of up to 100 tonnes per day. The new plant will have almost 63,000 m2 for processing and sterilisation and will incorporate 4.0 technology with the aim of increasing the production load, respecting the environment and improving competitiveness. The factory will have a floor area of 25,000 m2 and will also include a solar plant and aerothermal equipment for producing green energy.