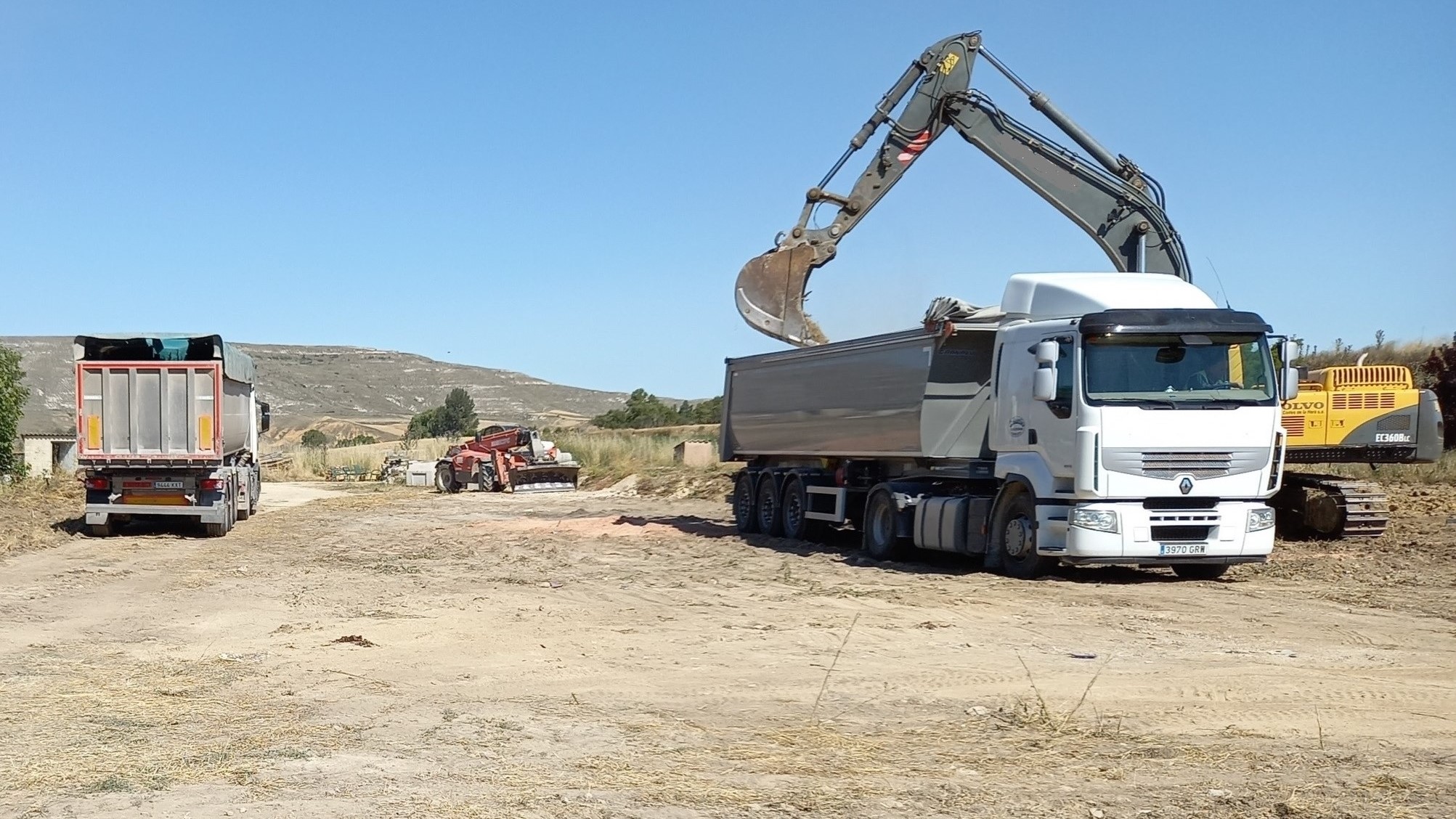 Madrid, 16th September 2021. Lantania will carry out the works to improve the wastewater treatment plant (WWTP) in Castrojeriz, Burgos. The Department of Development and Environment of the Regional Government of Castile and León has awarded the infrastructure, water and energy group a contract worth one million euros including taxes for the work which will see them adapt and improve the current facility.

The works, which will last 12 months plus another 12 months of operation of the facility, will consist of the implementation of a biological treatment using biodiscs to ensure the proper treatment of wastewater. The biodiscs or rotating biological contactors consist of a unit made up of several plastic discs placed on a common axis of rotation and on which the layer of biomass necessary for the purification of the wastewater is developed.

These additions will affect the storm overflow channel and the screen chamber, with the installation of a sieve with the capacity to treat the entire volume of the treatment system. The works will also include the construction of a plant control building and a settling tank. Sludge treatment will be carried out by means of extraction using tankers that will transfer it to the Burgos WWTP for treatment.

The project will tailor the plant to the requirements of the Council Directive 91/271/EEC, which establishes the obligation for water to undergo treatment before being discharged, and is financed by the European Regional Development Fund (ERDF).